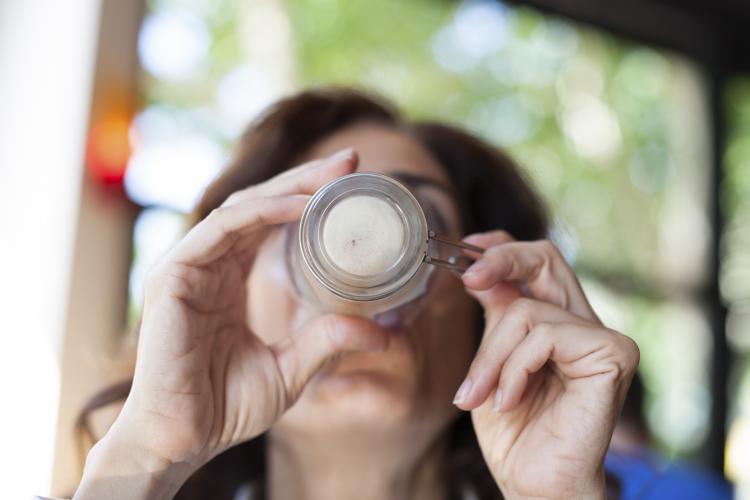 October 1 is annually celebrated as International Coffee Day. The unofficial holiday celebrates one of the most popular beverages in the world – coffee.

Celebrate International Coffee Day with a coffee beverage of your choice.

The holiday also helps raise awareness about sustainable coffee cultivation and fair trade practices within the coffee industry. Before 2015 the day used to be celebrated on different dates in different countries.

Coffee is a drink made from the seeds or berries of the coffee plant. As a beverage, it has been enjoyed by people around the world for many centuries. Historians believe that coffee was first discovered in Ethiopia but was cultivated on a large scale and traded for the first time by the Arabs.

Initially used for religious ceremonies and rituals, it became the beverage of choice in most households in the Middle East, Persia and Africa by the 16th century and in Europe and the Americas by the 17th century.

Despite its popularity today, coffee had its share of critics in history. Sultan Murad IV of the Ottoman Empire hated coffee so much that he made coffee drinking an offense punishable by death. In England, King Charles II fearing plots hatched over cups of coffee ordered all coffee houses shut.

Many countries celebrate their own version of a Coffee Day on different dates during the year. For example, Germany started Tag Des Kaffees in 2006 and celebrates it every year on the first Saturday of September.

In the United States, National Coffee Day is celebrated on September 29.

The holiday has unknown origins and is also sometimes known as Coffee Day.

Whether your “cup of coffee” is a refreshing iced coffee or a piping hot Americano, Espresso, Café au Lait (coffee with milk), or plain black with no sugar, International Coffee Day is a day to take some time off from your busy day to enjoy your favorite version of the beverage. Here are some ways to celebrate this day:

…that studies have shown that drinking a moderate amount of coffee can help live a healthier and longer life?