If you’re too cheap to buy a coffee maker and you love your morning java, instant coffee might be the way to go. Sure, it doesn’t get any of the respect of traditionally brewed coffee, but it saves you time and money. The real question is, what’s the difference?

But what exactly is lost in the process that turns regular coffee into those shiny, crystal-like granules? Health-wise, it turns out, not much. Flavor-wise, it’s completely subjective (that is, after all, why we’re conducting this taste test). A big difference is in the experience. There’s something to be said for the slow savoring of your morning cup o’ joe — the leisurely drip and the slow sip vs. the five-alarm panic of the daily grind.

The stigma surrounding instant coffee is perpetuated even by its manufacturers. In a 1983 Folgers Crystals commercial, the coffee is glamorized as “dark, sparkling” crystals, but diners at a high-end restaurant have to be tricked into drinking it. The tagline, “Folgers Crystals: Coffee rich enough to be served in America’s finest restaurants,” indicates there was reason to doubt the product in the first place.

Instant was invented in 1901 by a Japanese scientist in Chicago, but the business boomed during World War II thanks to a lucky coincidence — the same technology that produces penicillin and blood plasma, which was developed during the war for military use, is what makes instant coffee.

So what’s instant coffee made from? The same beans you’ll find in traditionally brewed coffee, roasted using the same method — plus two additional steps. Not all brands use the exact same method, but most manufacturers A) dissolve the roasted beans in water to concentrate the coffee solution, and then B) dry that product out by either freeze-drying or spray-drying. That final step is what creates either crystals or a powdery substance.

Essentially, adding hot water to instant coffee just rehydrates the granules. And voila, you’ve got a cup of coffee. (We should also mention that instant coffee is credited as making a pretty decent cup of iced coffee.) 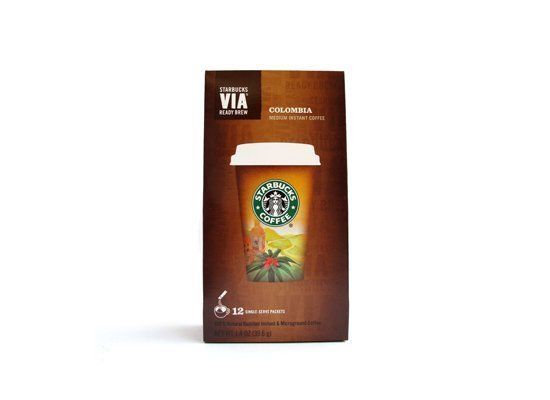 “It’s got a classic, enjoyable aroma.” “This tastes like real, normal coffee.” “Bitter and earthy tasting.” “Rounded finish but lacking taste upfront.” “Very balanced — even complex. Chocolate overtones.” “Smells like real coffee. Very strong and bitter, in a good way.” “So close to tasting like a good cup of coffee!” 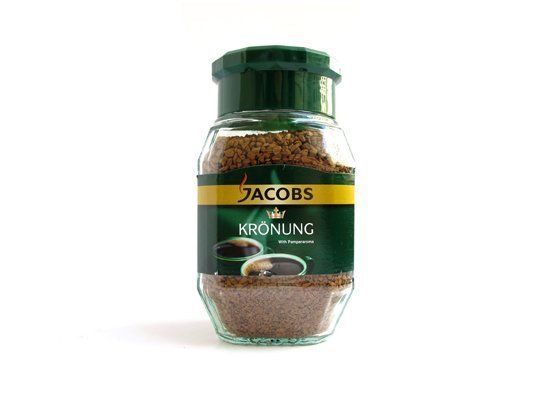 (made by Kraft Foods Deutschland) “Oaky aroma and flavor.” “Not bad — tastes like regular coffee.” “Inoffensive and fine, but a little bitter.” “Totally drinkable!” “This is instant? Not bad!” 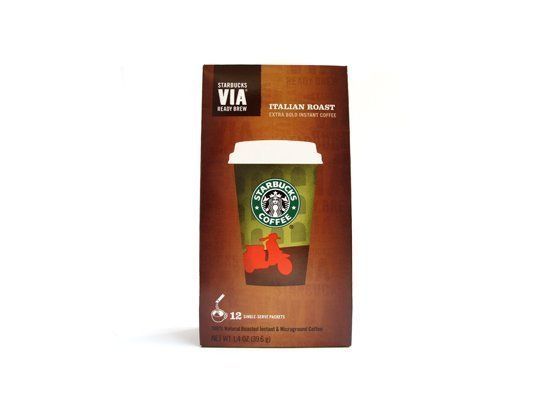 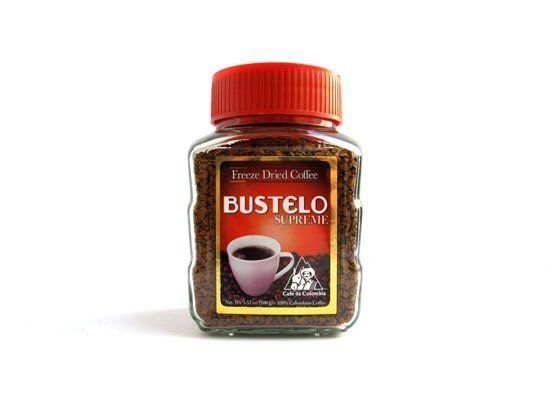 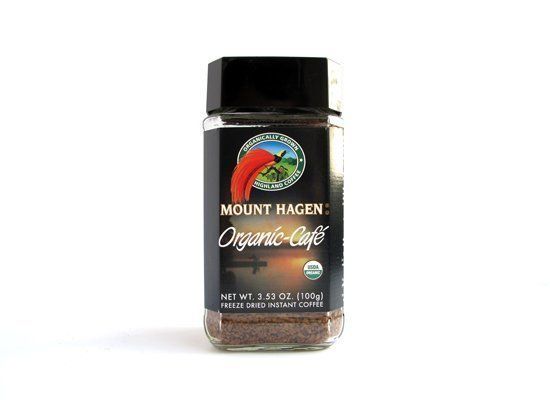 “Inoffensive.” “This tastes like normal coffee to me.” “The flavor is nuanced and sweet. Solid.” “Burned and complex.” “A solid cup of coffee, but very bitter aftertaste.” 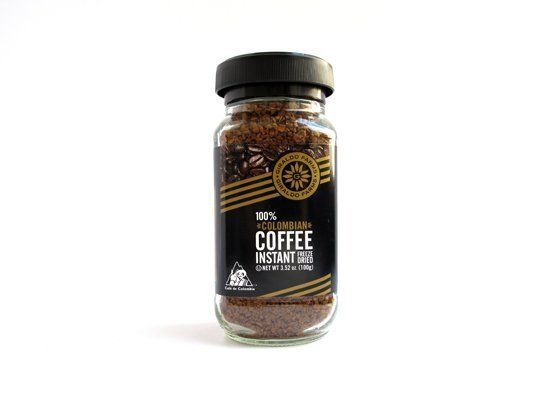 “This left a powdery coating on my tongue.” “Caramel flavor.” “Watery but not wretched.” “Nice and mild.” Note: In a previous version of this story, this brand of instant coffee was mistakenly called 100 % Colombian, when it should have been Giraldo Farms. 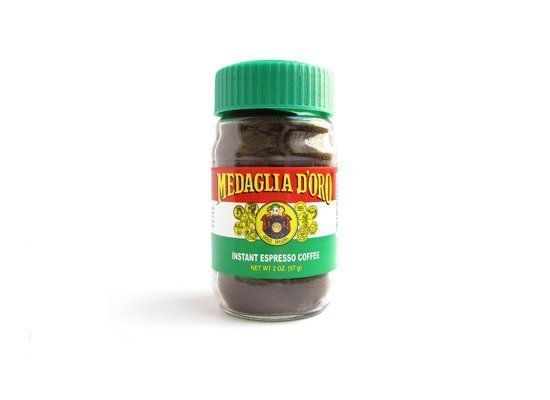 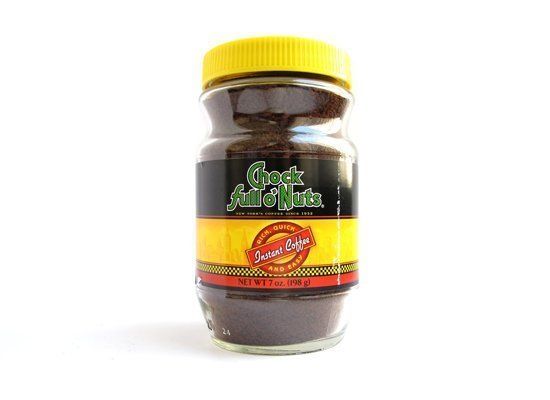 “Bitter and slightly chemical.” “Unpleasant aroma but okay taste.” “Weak.” “Potable. Some light sweetness.” “I might not have known this was instant.” 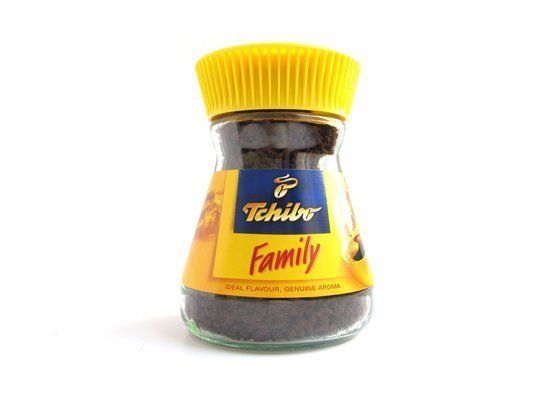 (made in Germany) “Tastes dirty — actually like dirt.” “Bland.” “A little too weak.” “Pours dark, but the taste is average.” “Starts good, but it has a very bitter aftertaste.” “Smells like instant.” “Looks like a nice dark roast, but the taste is weak.” 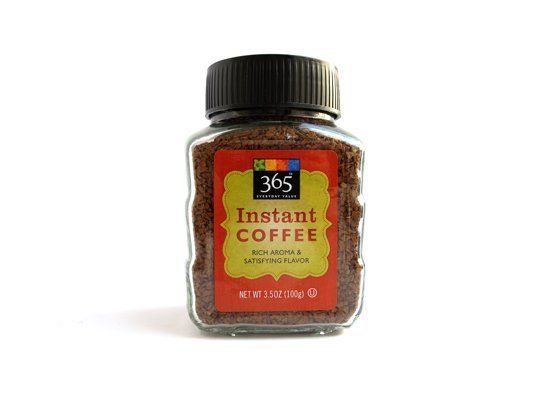 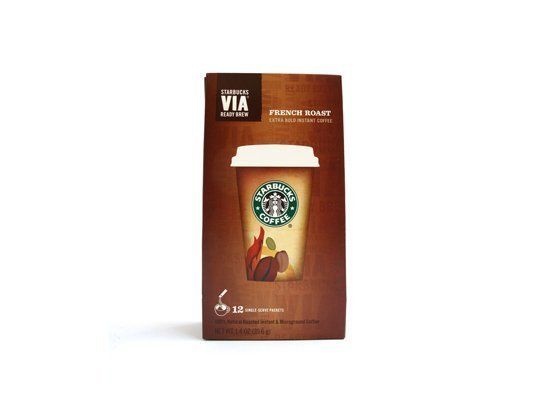 “Smells like a forest fire.” “Burned! This must be Starbucks.” “Too strong, with a bad aftertaste.” “Sandy and acrid.” “As bitter as aspirin.” “Smells like espresso. Very strong flavor.” “Smells like burned drip coffee or a very old coffee pot.” 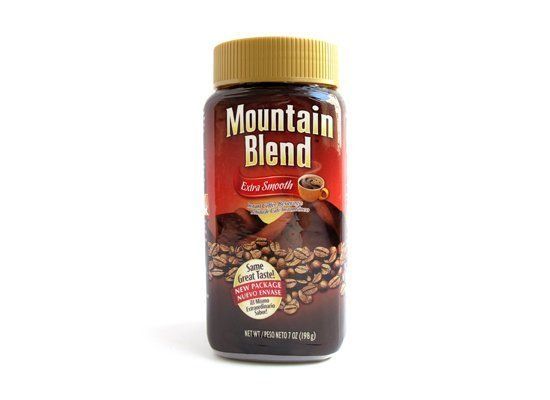 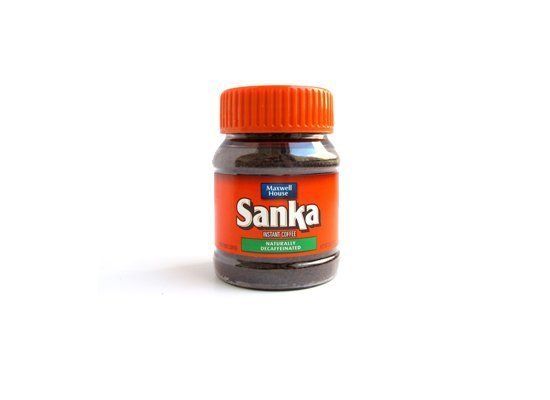 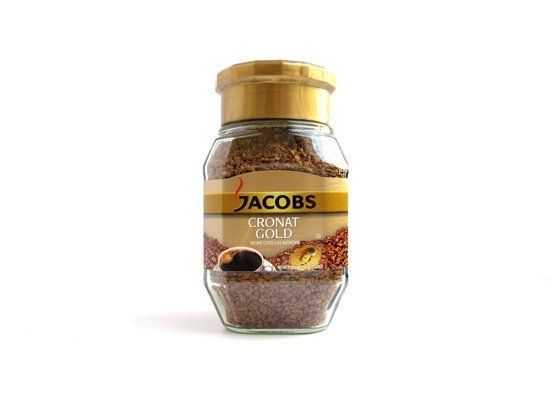 (made by Kraft Foods Deutschland) “Very acidic.” “Almost no flavor at all.” “Sweet and watery.” “Thin and bitter.” “On the bitter end of the spectrum.” “Too sour and watery.” “Fairly prominent chemical aftertaste.” 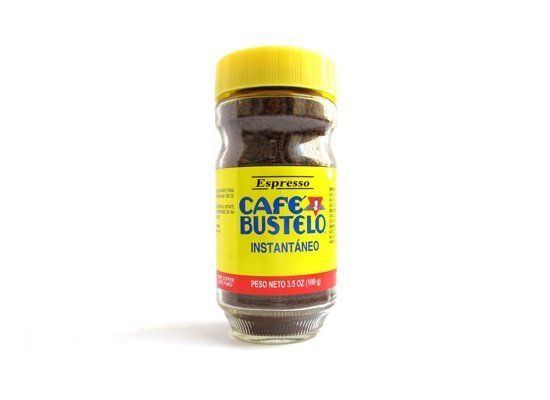 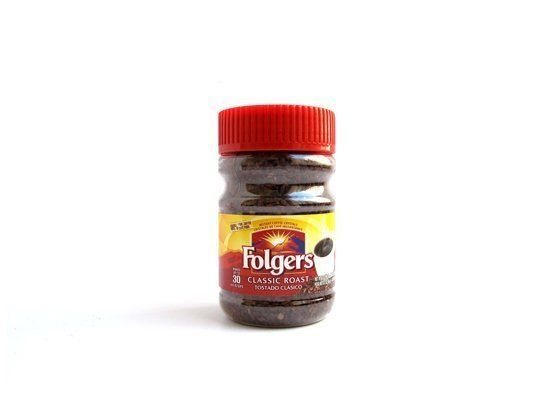 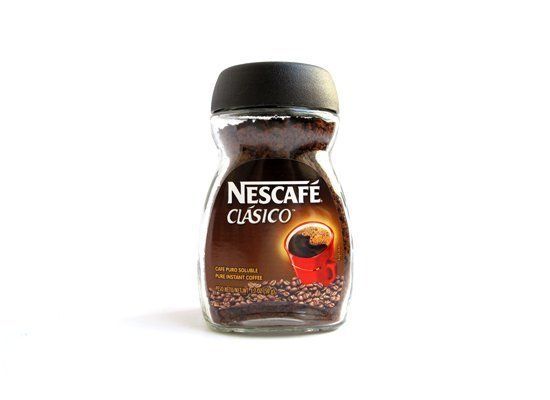 “An odd flavor that I can’t place.” “Really gross. Far too sweet.” “Industrial chemical aroma, and harsh taste.” “Undrinkable.” “Watery and awful.” “Smells like alcohol, and tastes like the last watered down sip of an overly sweet cocktail.” 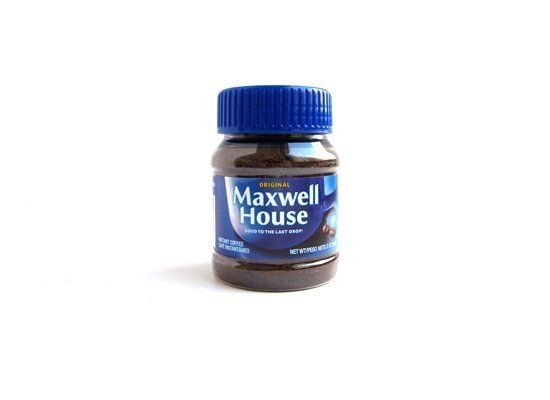 “Smells startlingly sweet, like artificial sweetener.” “No coffee flavor at all in this.” “Offputting aroma, wretched taste.” “Awful aroma.” “Smells atrocious. No coffee taste, all chemicals.” 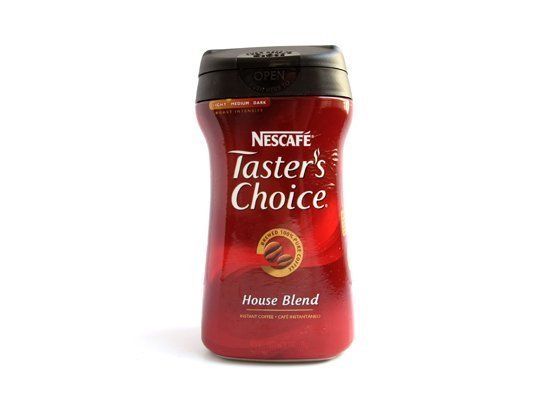 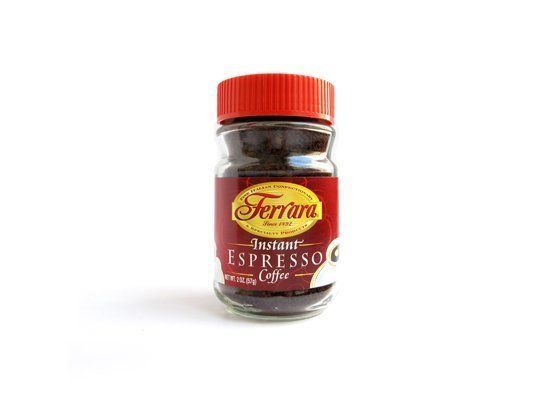 WATCH: How to Make an Instant Iced Cappuccino

How Much Coffee Per Cup: Know what ratio to use(up to 12 cups)